Two years ago, I was introduced to a saint in an unexpected way.

This modern-day saint has a rich and inspirational story.

Her intercession is especially fitting for the time in which we live.

A time when marriage is misunderstood, parents struggle to raise children in the Faith, mothers often work outside of the home, and life in the womb isn’t protected.

Since she was a working professional, wife and mother, many can relate to her and learn from her example.

This Saint Spotlight is dedicated to: Gianna Beretta Molla.

Gianna Francesca Beretta was born on October 4, 1922 in Magenta, Italy.

She was the tenth of thirteen children — five died in infancy and the oldest died at age 26.

Her parents were Third Order Franciscans and devout Catholics committed to God and their family.

The family attended daily Mass and prayed the Rosary together.

They maintained a life of simplicity, sacrifice and joy and emphasized serving the poor.

The parents wanted each child to study a profession so they could serve the community through their work.

One child became a religious sister: Virginia studied medicine and became a Canossian Sister and missionary in India.

Even though it was a time of tragedy and war, Gianna began medical school and focused on her studies.

During medical school Gianna continued to be active. She was involved with Catholic groups and organized social events.

She wanted to guide other young women and help them grow in faith and service.

She was given wisdom of the medical profession and saw it as a way to serve God, not merely as a way to make a living.

In 1949 Gianna finished medical school and received her doctorate in medicine and surgery.

Then, because of her love for children and mothers, she obtained a specialty in pediatrics.

Gianna worked with her brother Ferdinando in a private health clinic where she demonstrated great care for her patients.

She believed she was meant to help heal their bodies, as well as their souls.

When an immoral life was the cause of a patient’s health condition, she encouraged them to change their ways.

When she encountered women considering an abortion, she urged them to continue with the pregnancy.

Sometimes patients could only pay with goods such as eggs or produce. When they were too poor to pay, Gianna bought them food and medication.

Gianna was devoted to her work and believed that she served God by serving those placed in her care. 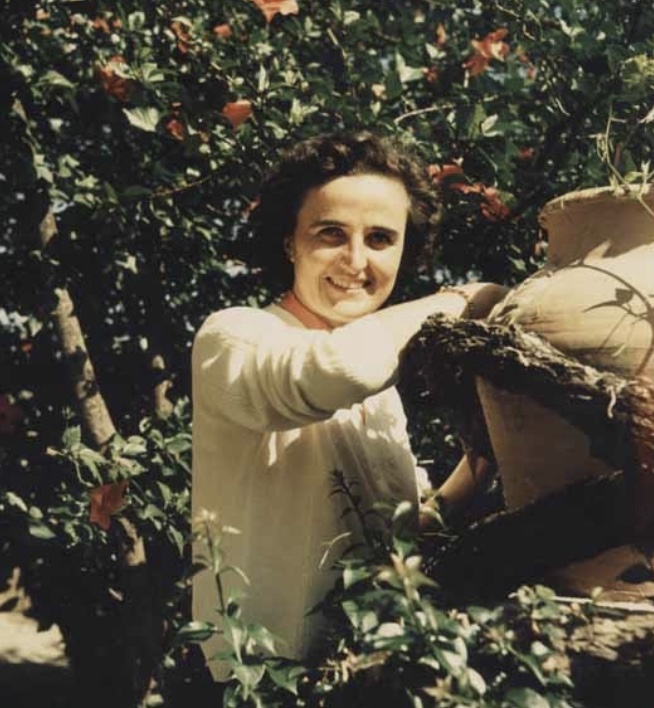 Gianna thought she was called to consecrated single life and missionary work.

She had planned to join her brother in Brazil to be a medical missionary, but God had other plans!

After years of prayer and discernment and help from her spiritual director, Gianna realized she was being called to marriage.

In 1954 she went on pilgrimage to Lourdes to help the sick. She prayed and asked Our Lady for guidance.

Upon returning home, she received clarity and believed she had already met her future husband: Pietro Molla.

Even though Pietro was ten years older and their personalities were different, they had a lot in common.

They were both devout Catholics who loved the Lord and the Blessed Mother.

They shared their hopes and dreams; both desired to serve God and follow His will.

As they spent time together and got to know each other, they fell in love. They understood the truth of marriage and wanted to live out this “sacrament of love” together.

“With God’s help and blessing we will do our best to make our new family a little Cenacle where Jesus reigns over all our affections, desires, and actions… We will become collaborators with God in His creation and so we will be able to give Him children that love and serve Him…” ~ St. Gianna

Gianna and Pietro were overjoyed on their wedding day. They were eager to begin their family and hoped to have many children.

They were blessed with three children in less than three years: Pierluigi, Maria Zita (Mariolina) and Laura.

Gianna continued her busy medical practice after the children were born.

From her own upbringing, she knew how important family life was for children.

She worked tirelessly to fulfill all of her duties as wife, mother, homemaker, and doctor.

She performed each task with joy, enthusiasm and trust in Divine Providence.

She loved being a mother and focused on her family’s needs, especially the children’s spiritual formation.

The family attended Mass and prayed the Rosary together. Gianna also talked to the children about Jesus regularly.

Through prayer and the sacraments, Gianna relied on God’s grace for help in her vocation.

“Look at the mothers who truly love their children: how many sacrifices they make for them. They are ready for everything, even to give their own blood so that their babies grow up good, healthy and strong.” ~ St. Gianna

Each of her pregnancies were difficult and painful.

She became pregnant a sixth time. During the second month she began to experience pain.

Tests revealed a large fibroid tumor in her uterus.

The doctor gave them three options:

They courageously chose the last option.

As a surgeon Gianna was fully aware of the risks, but she was willing to do anything to save their child.

The surgery was successful and the tumor was removed.

In the remaining months of pregnancy, Gianna continued her duties and prayed for the baby’s health and safety.

She told the doctor to do whatever was necessary to save the child’s life, even if it meant sacrificing hers.

Their prayers were answered; the baby was healthy.

She suffered from septic peritonitis, an infection of the lining of the abdomen.

She experienced intense pain but refused pain medication. She wanted to be present and alert during her final days.

Here are interesting facts I learned while researching St. Gianna.

Her husband and children attended the canonization. It was the first time a man witnessed his wife’s canonization.

St. Gianna has inspired the creation of many pro-life organizations and medical centers.

One example is the National Gianna Center for Women’s Health and Fertility. This not-for-profit is dedicated to advancing the culture of life by offering natural, restorative and effective healthcare in line with the teachings of the Catholic Church. It was created in 2009 and has several locations in the United States.

She’s the patron of: mothers, physicians and unborn children.

She’s the first canonized saint who was a doctor, professional and working mother.

Saint Gianna, pray for us!